American Cuisine with a Twist

The BLVD Kitchen & Bar® is an exciting new American bistro that adds an unexpected twist to the traditional bar and grill fare. We are open for grab and go breakfast and dinner daily. Relax and unwind with Wisconsin craft beers and signature cocktails at the BLVD Kitchen & Bar.

At BLVD Kitchen & Bar® we offer many American classics with our own unique spin. We have an ample selection of local brews and use the freshest ingredients in our mouthwatering dishes. 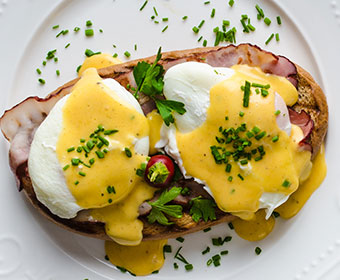 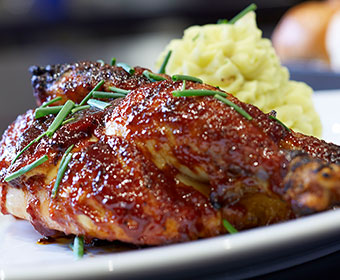 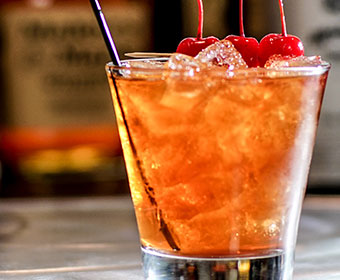 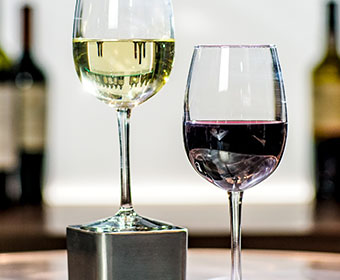 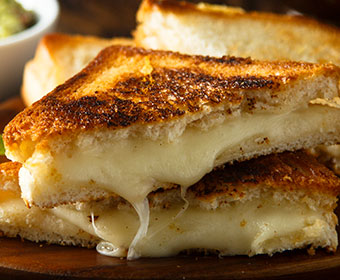 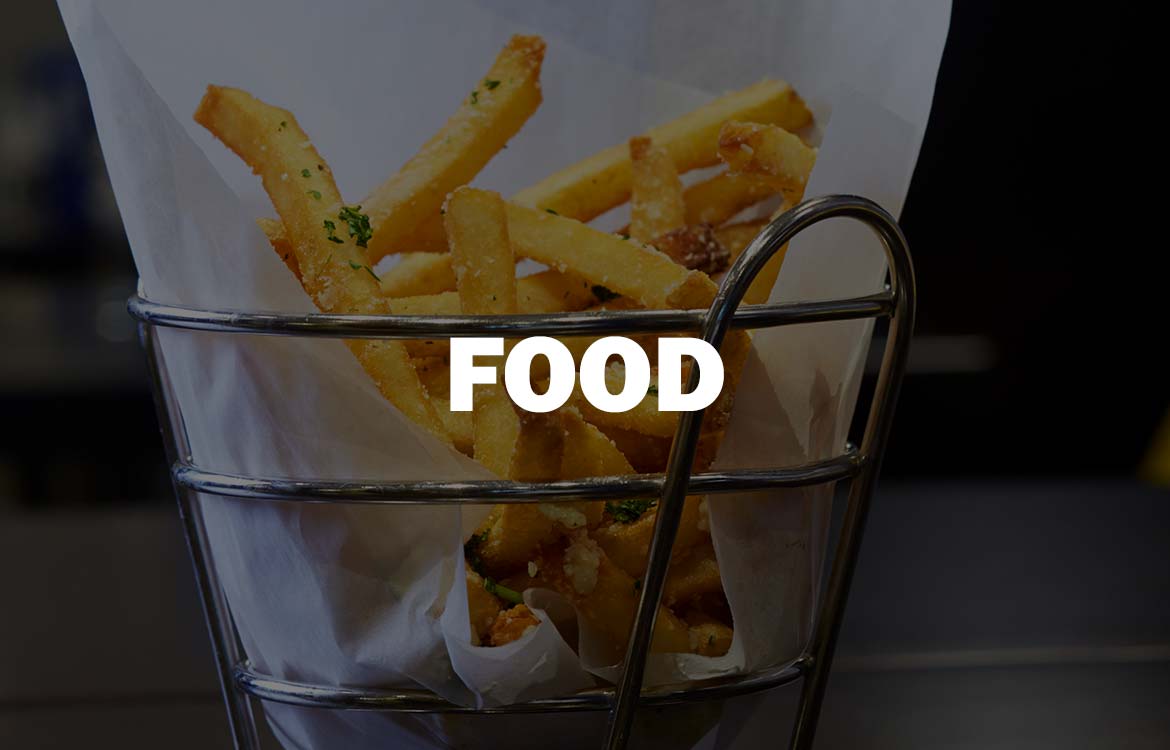 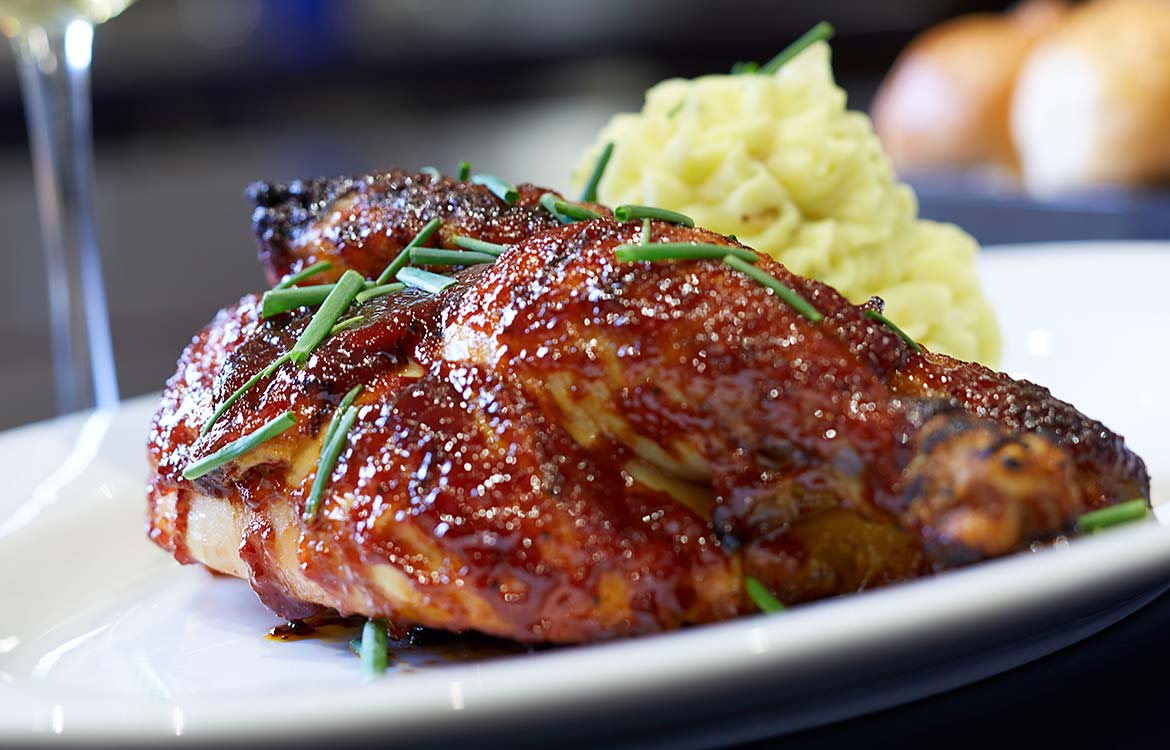 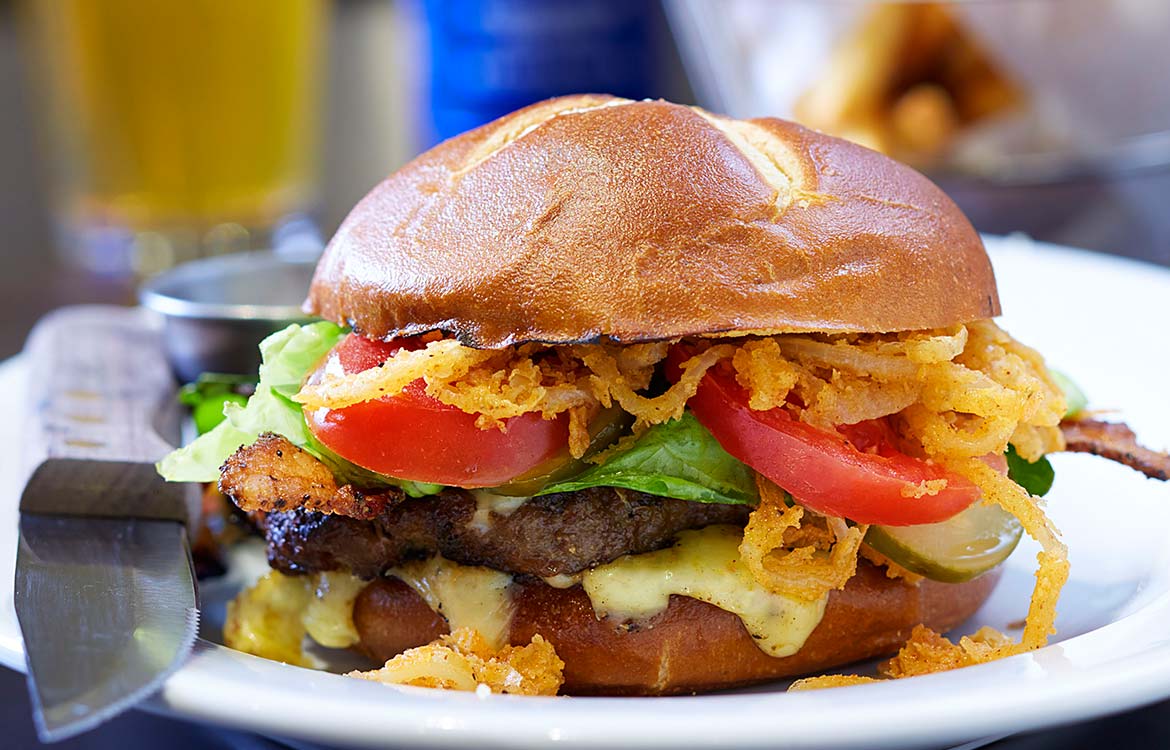 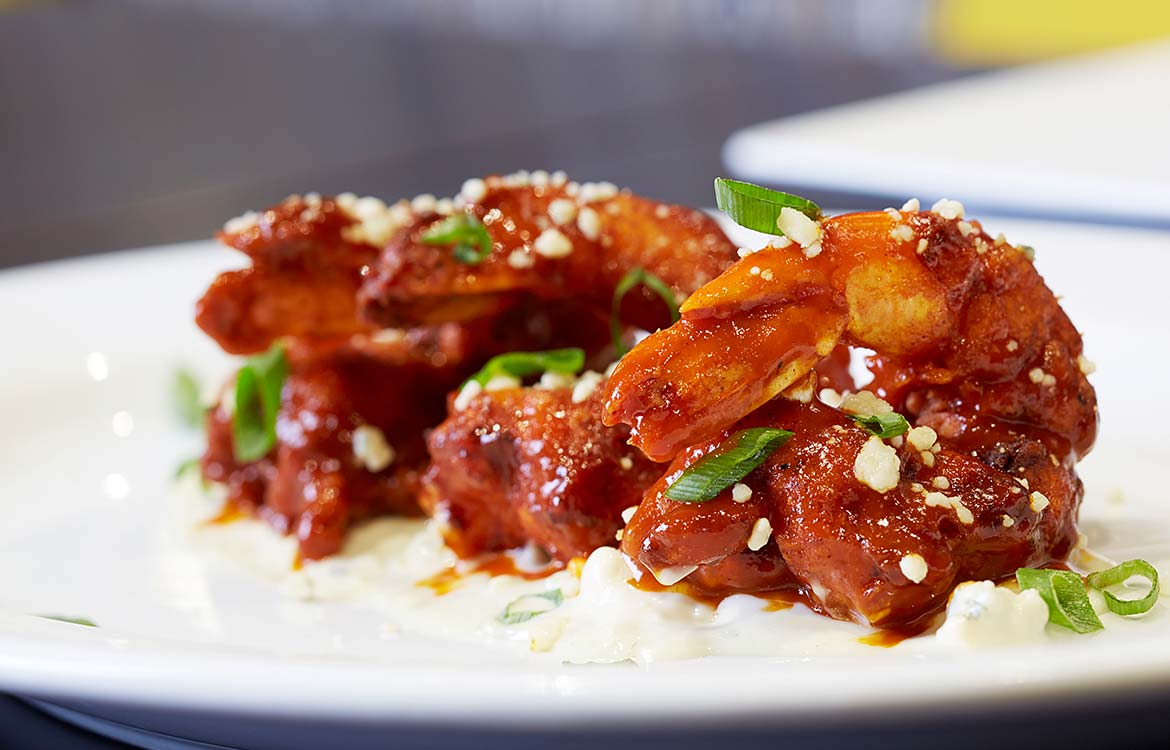 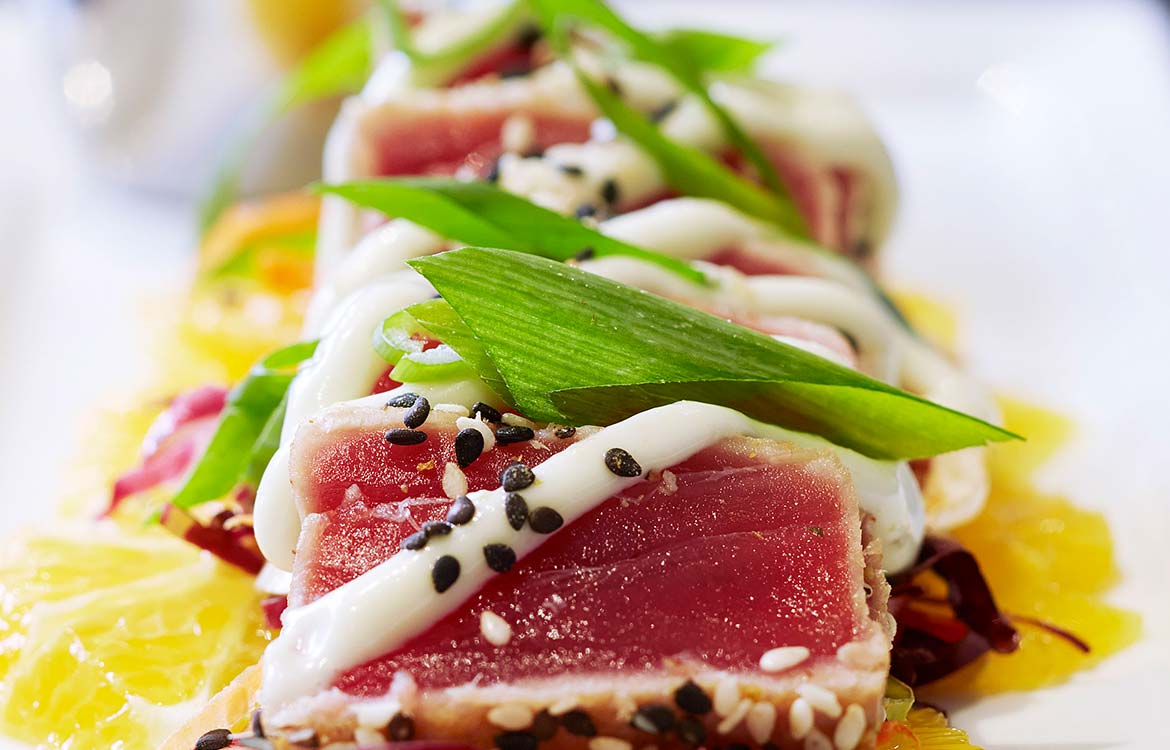 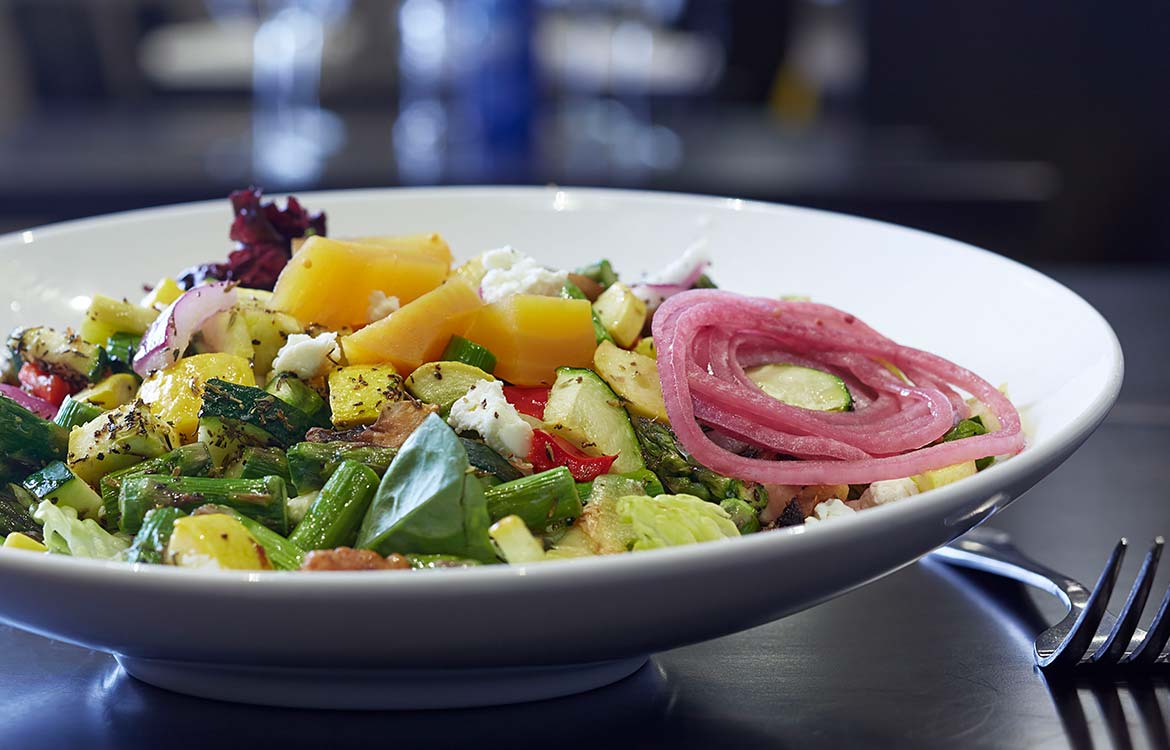 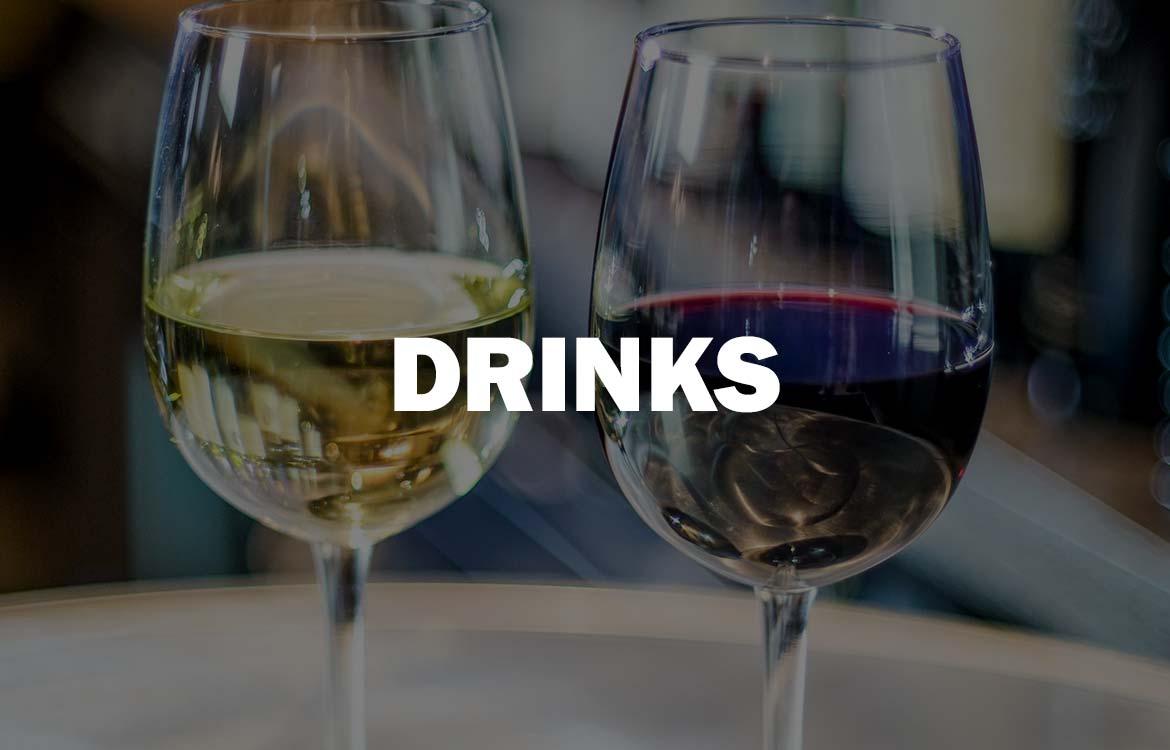 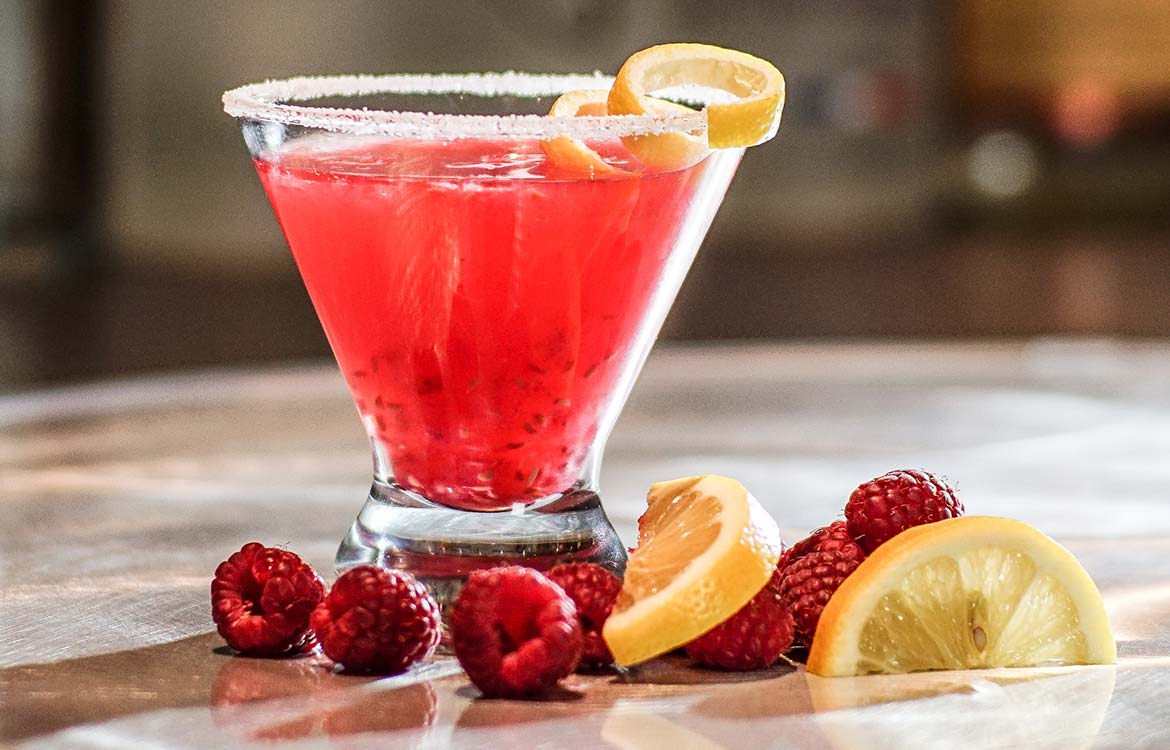 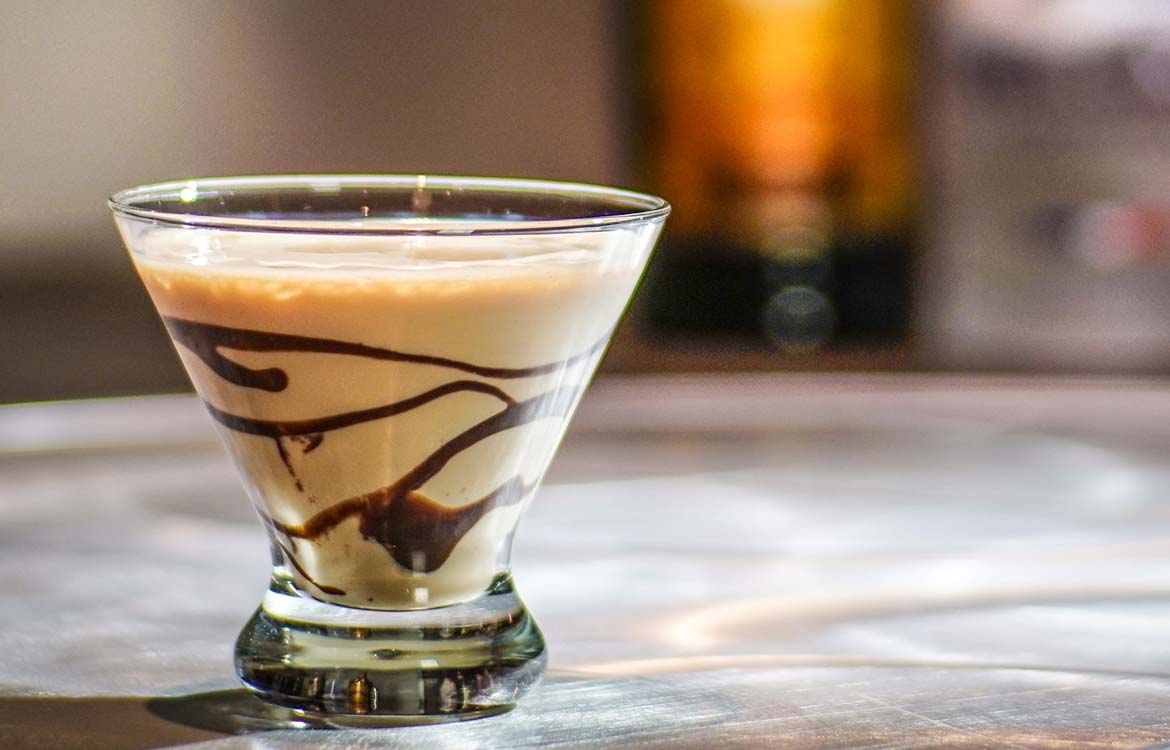 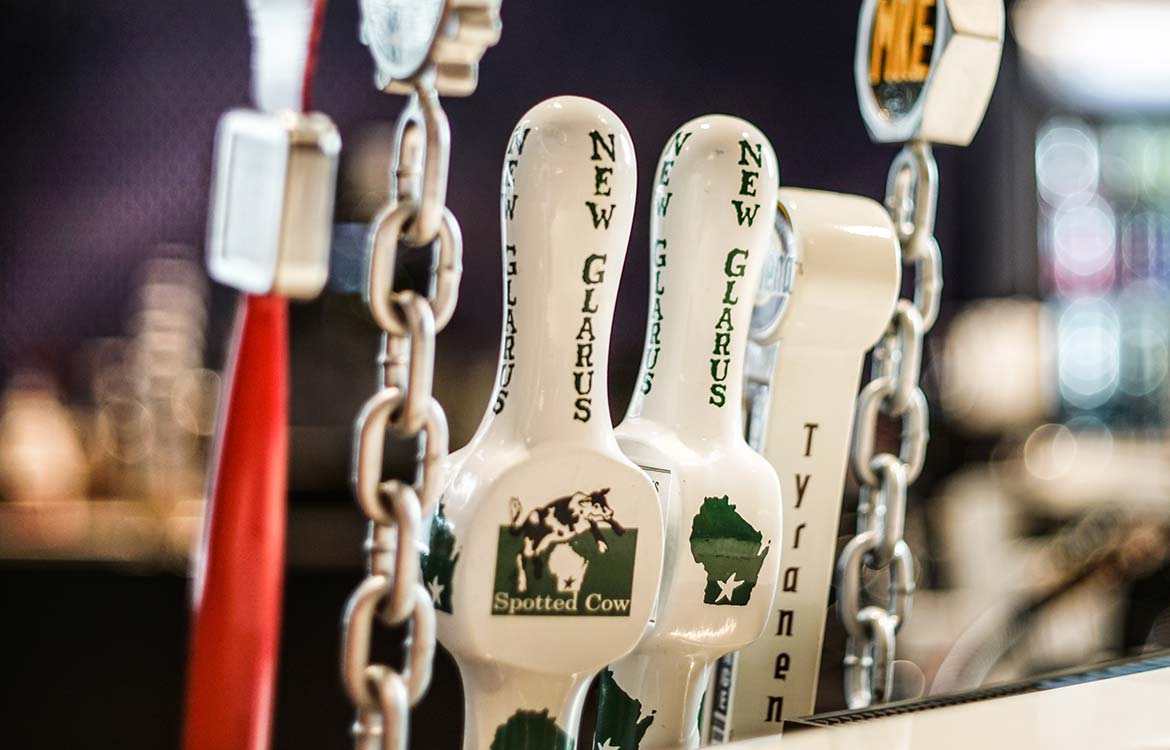 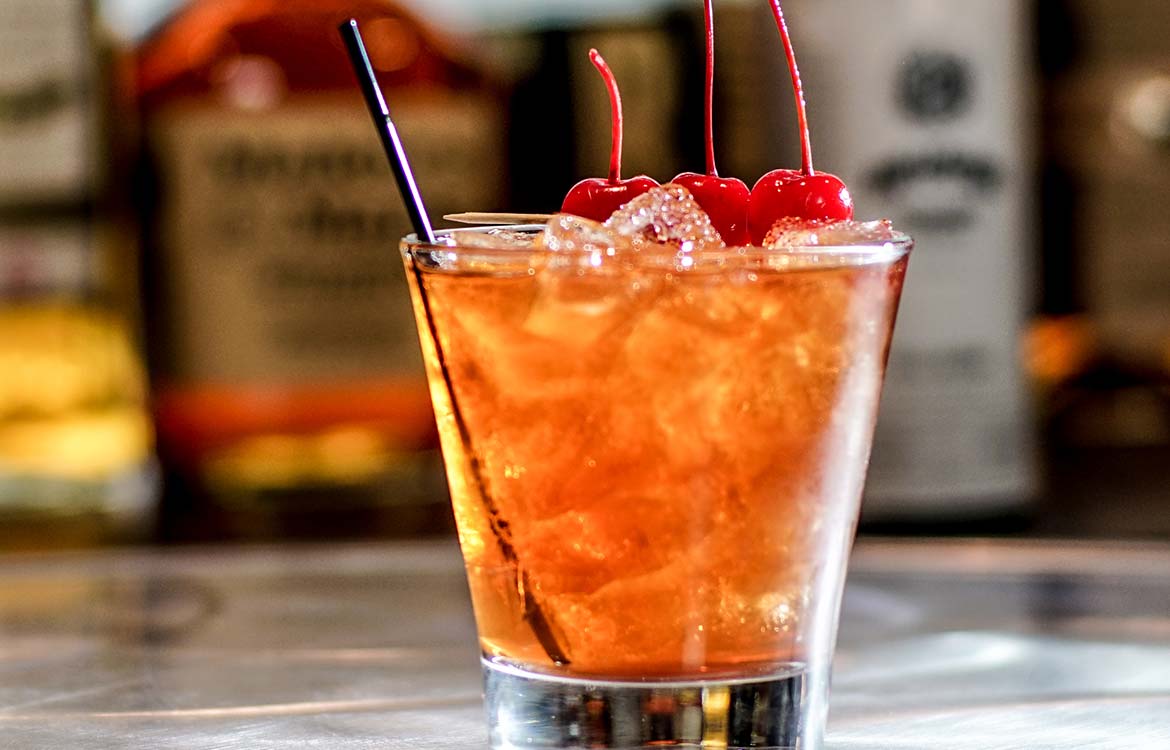 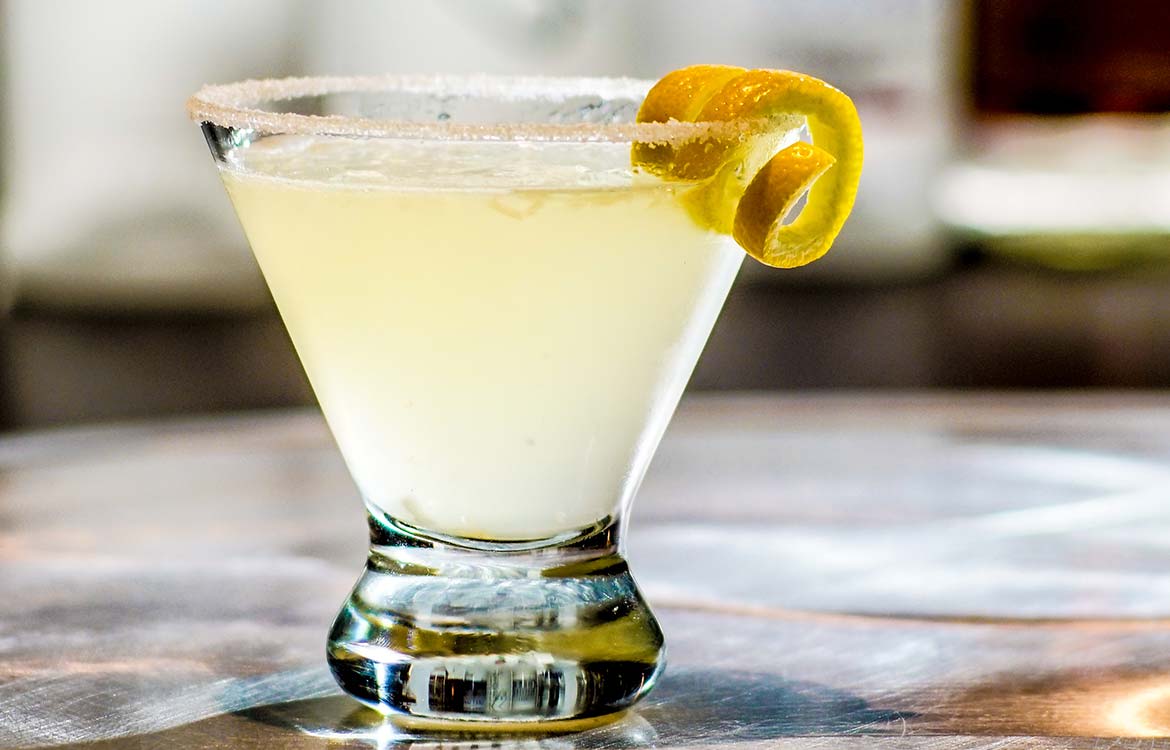 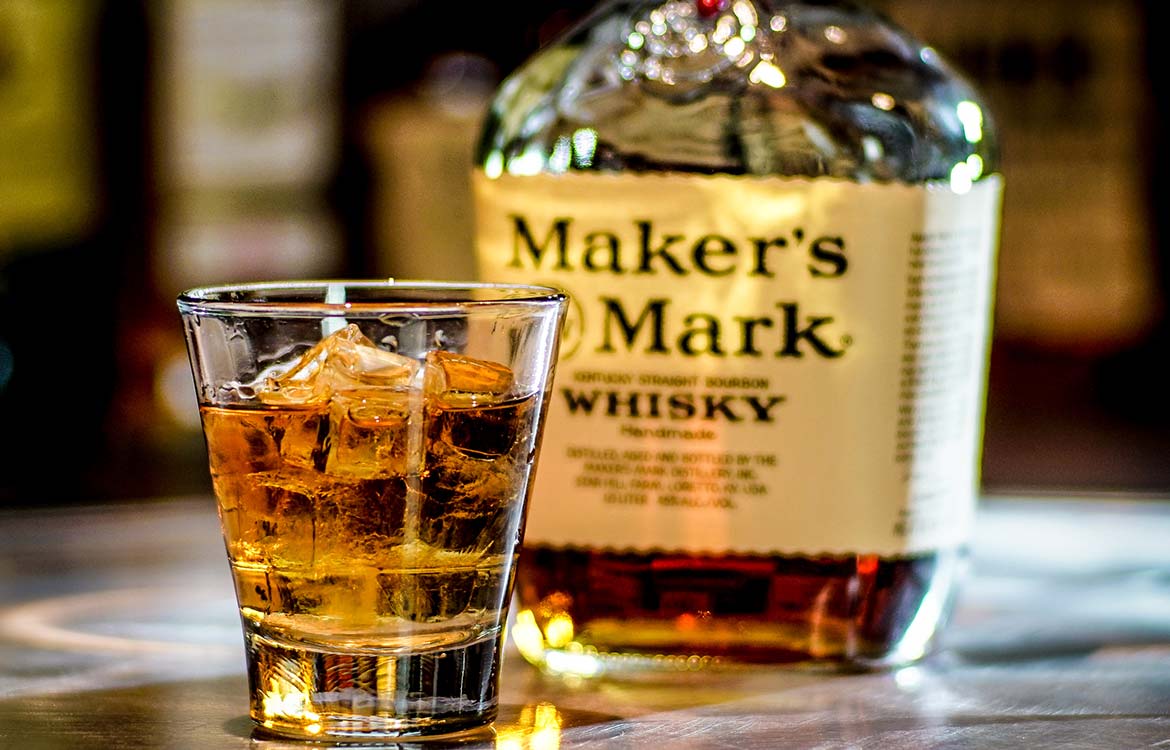 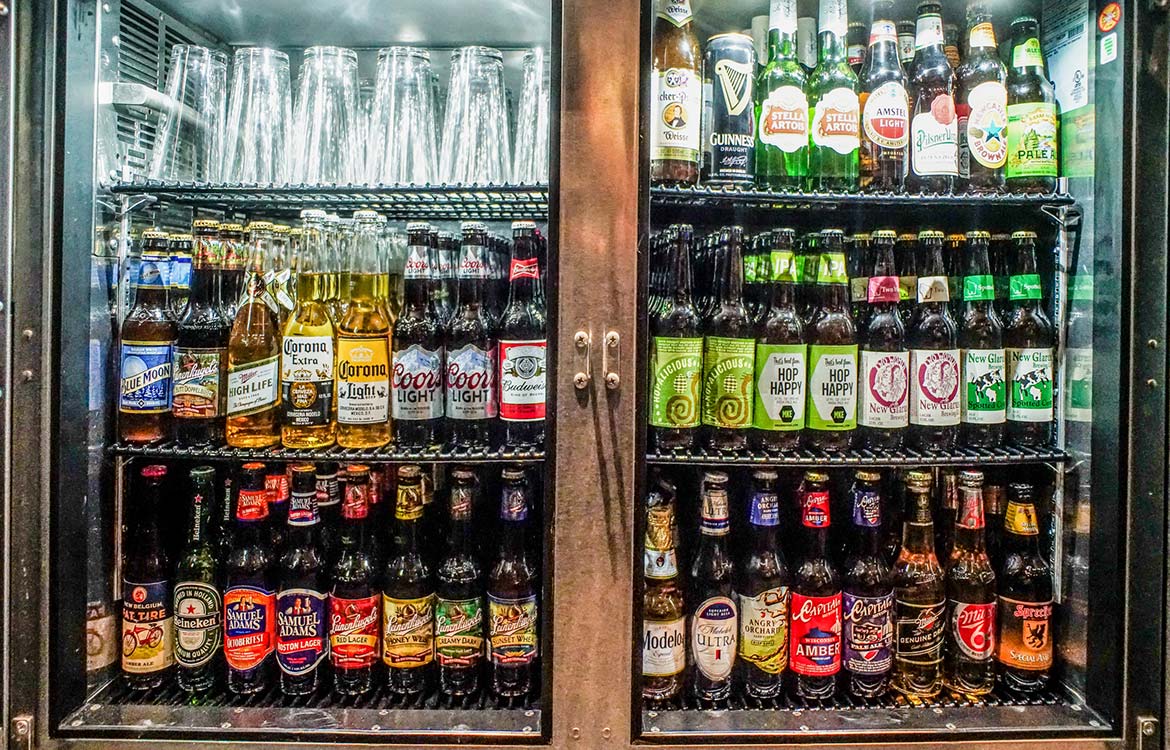 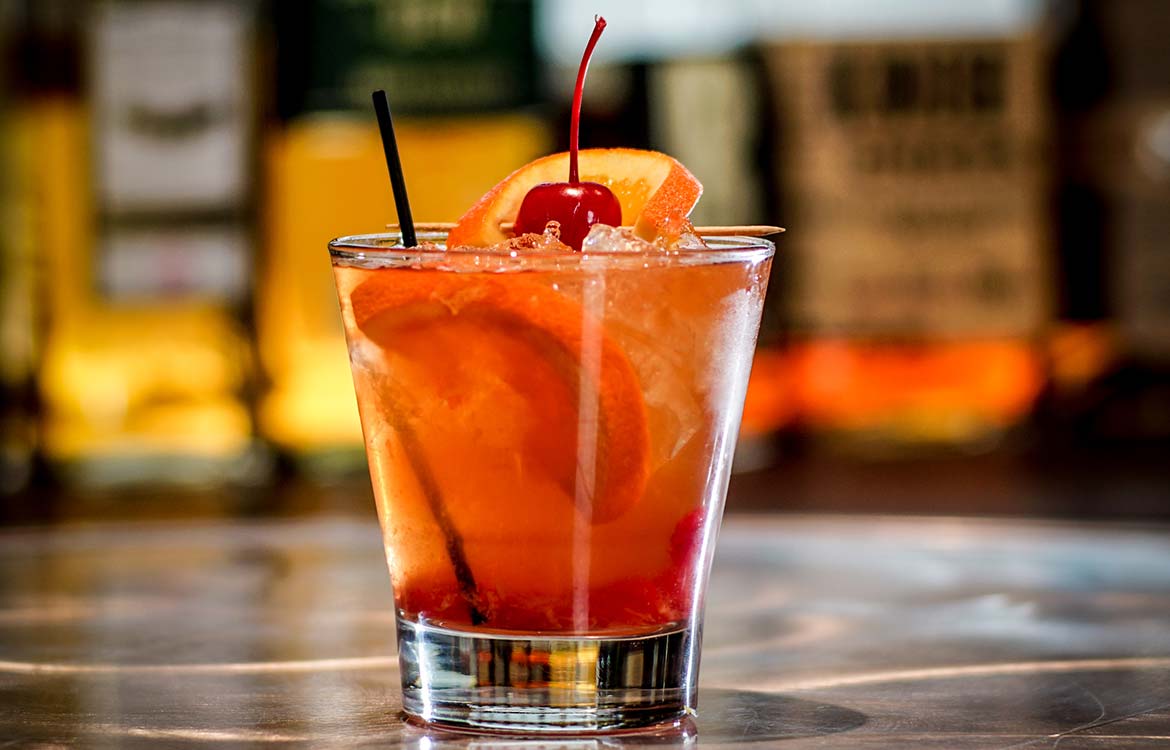 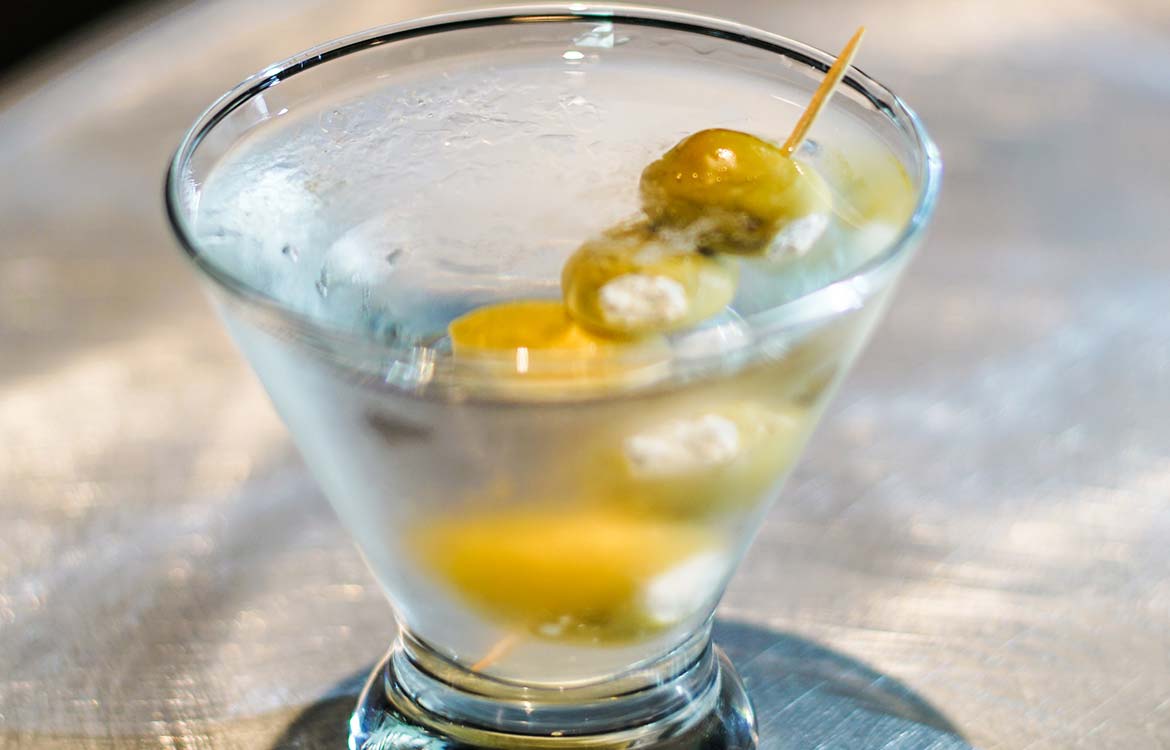 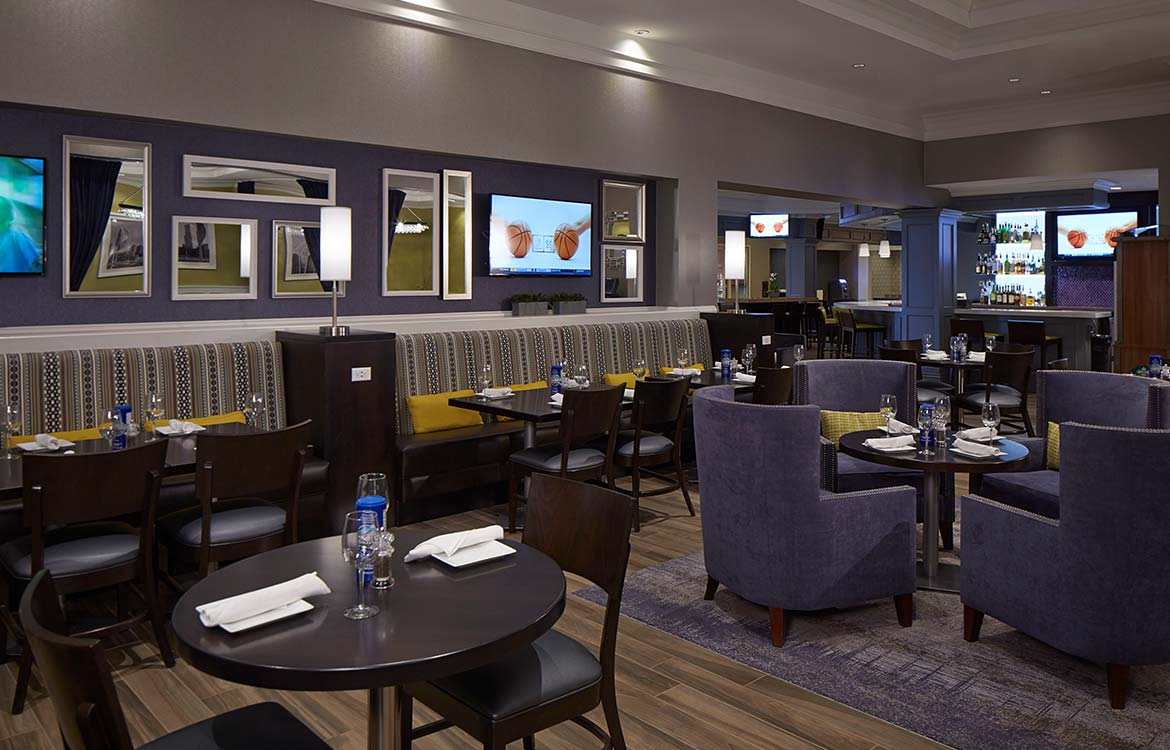 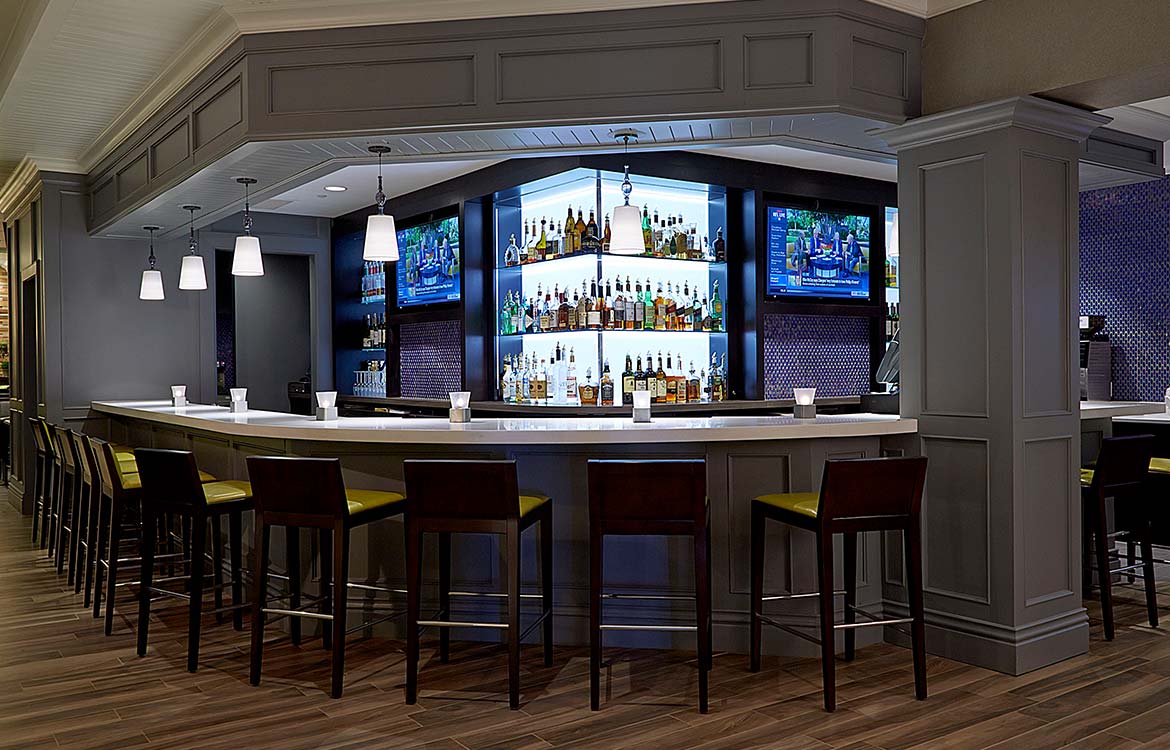 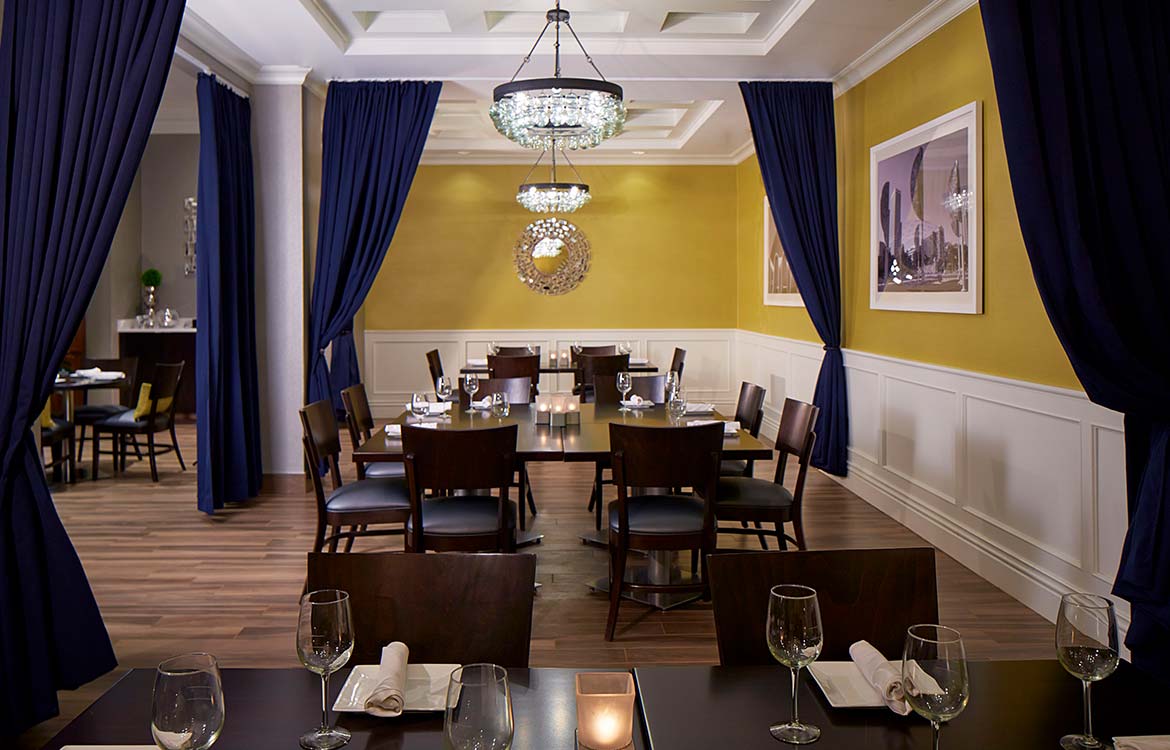 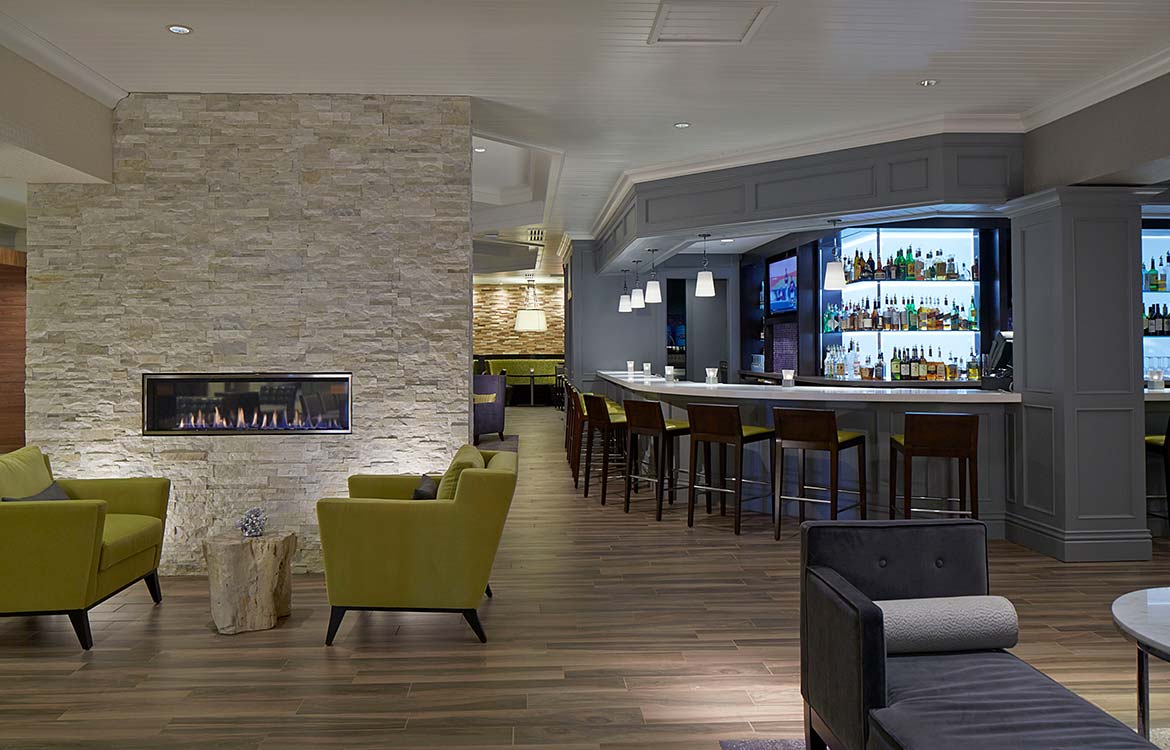 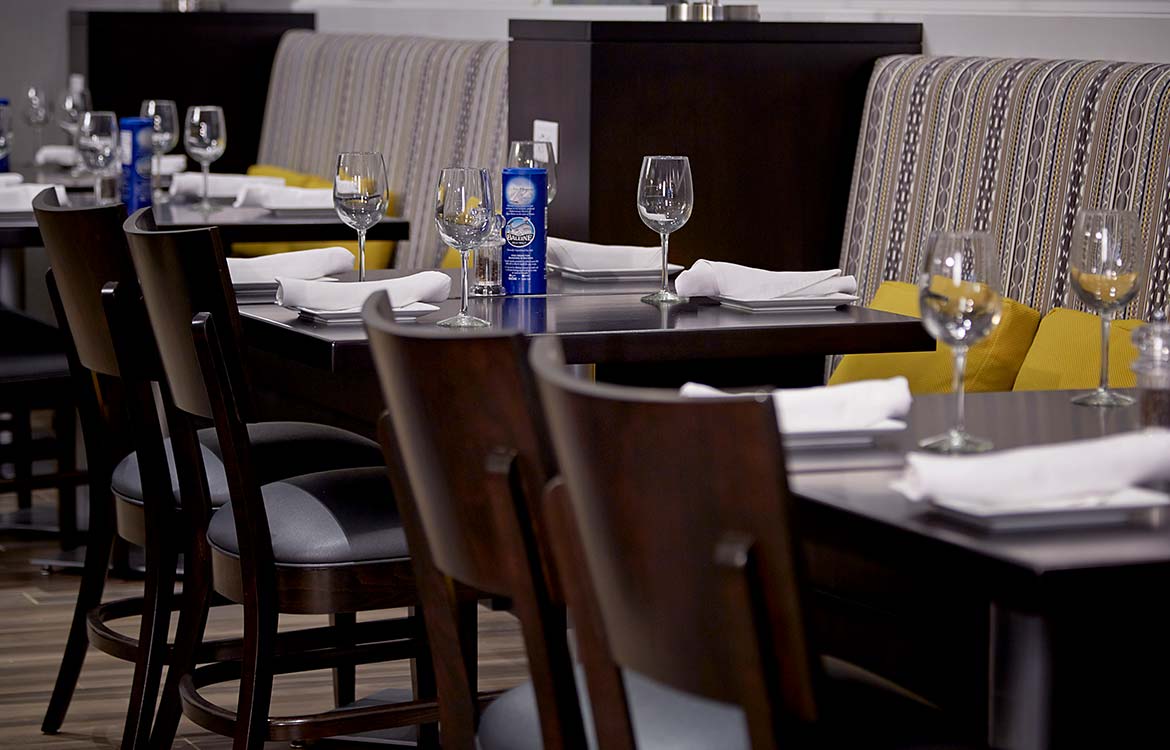 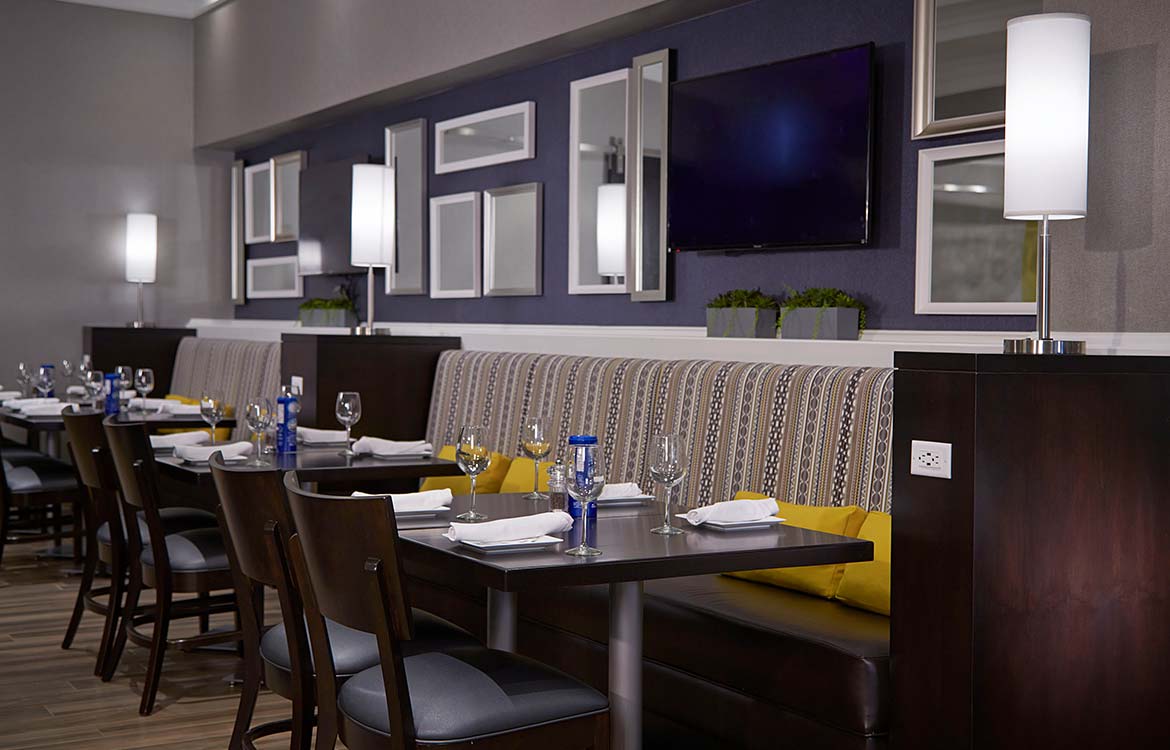 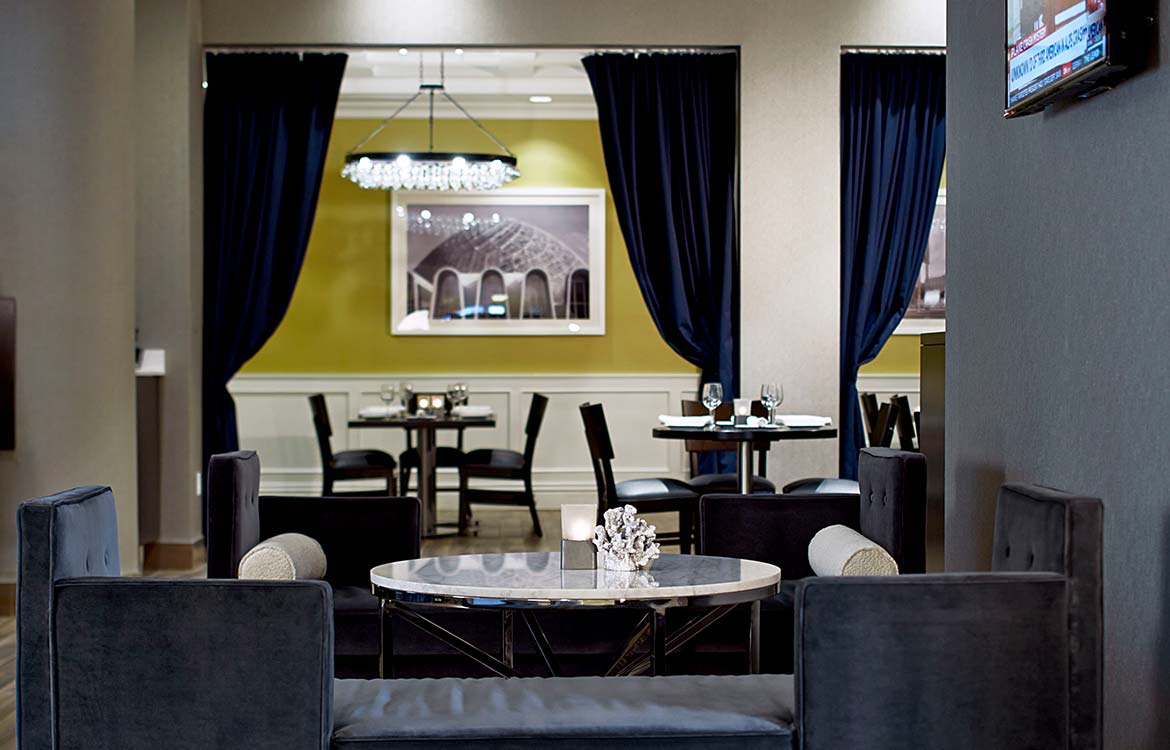 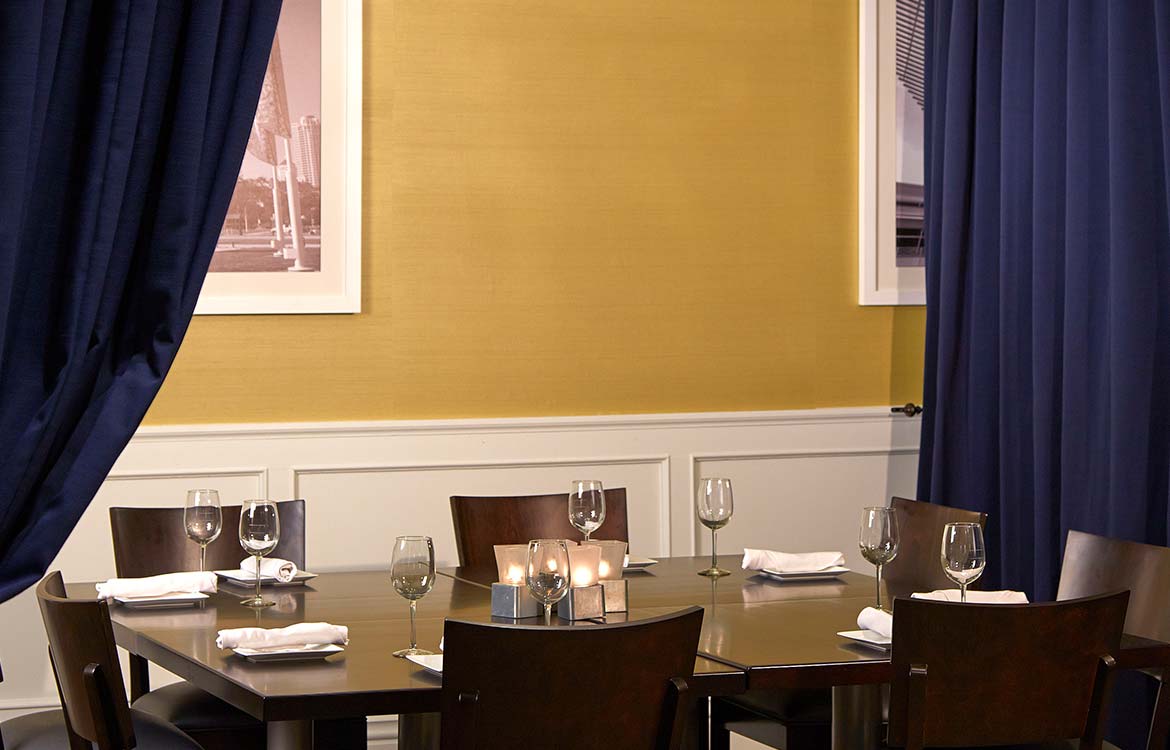 At an early age, Executive Chef John Usher was attracted to cooking. He credits his mother as the inspiration for his culinary calling. At the age of two, he stood on his tiptoes next to her at the stove tasting spaghetti sauce. By age ten, John was the family chef. The relationship between food and family continues to be his inspiration today.

John’s professional career began in 1982 in Southern California. He served as an apprentice under Master Chef Henri Bergman’s of Belgium at La Jolla’s premier restaurant, Elario’s. John’s passion for French cuisine positioned him to be a part of the dining and cultural change at the time. At the age of 25, John was promoted to Executive Chef.

A chance encounter in 1985 brought John to the Asia-Pacific region. As the Sous Chef at the Tokyo Hilton, John mastered the nuances of Asian cuisine, including traditional cooking techniques, the art of sashimi and balancing exotic, complex flavor profiles. These experiences provided John a diverse world cuisine perspective – exotic, yet inviting.

John moved to Chicago in 1999. He continued to break the mold of hotel restaurants, bringing a unique dining experience to the Midwest. He earned his bachelor’s degree from Loyola University while serving as Restaurant Chef at the Sheraton Gateway Suites O’Hare. In 2001, John was promoted to Executive Chef at the Sheraton Iowa City.

It was in 2006 that John became Executive Chef at the Milwaukee Marriott West. John and his team are the driving force behind BLVD kitchen & bar. They are committed to combining the flavors of world cuisine into an approachable, brightly flavored dining experience right here at home.

This is an necessary category.